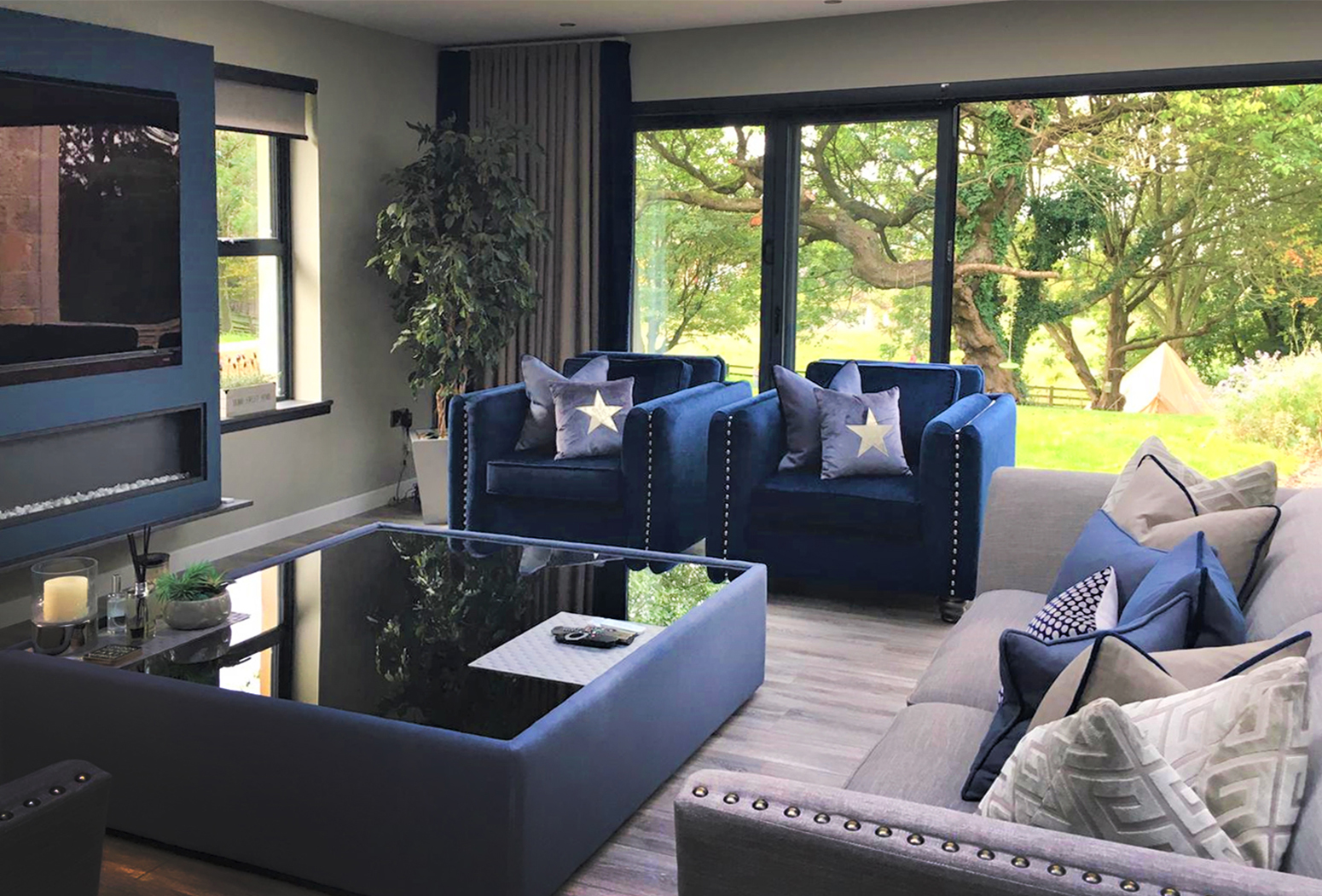 Reupholstering furniture was once a very normal thing to do…

…Until prices of furniture became cheaper and it was suddenly more affordable to throw the items of furniture away rather than re-upholster them.

with over 1.6 million tonnes of furniture and bulk waste making its way to landfill every year, there is definitely an environmental benefit to re-using and re-upholstering your existing furniture.

Furniture that goes to landfill is adding to the vast growing problem of too much waste. Not only this, but the chemicals from the furniture can also leach into the soil. Add this to the constant demand from the suppliers, which leads to deforestation, and large factories needed to produce the products, it all adds up!

We need to get back to the previous ways of doing things and preserving rather than renewing. Reupholstery is the answer when it comes to furniture related products. One of the main reasons people get rid of their furniture is because it doesn’t look nice anymore, it becomes shabby and looks worn and used, as it would do after years of owning a sofa, chair etc.

The existing upholstery can be removed and replaced, expanding the furniture’s lifespan…

It isn’t just a good idea for the environment either.

We have a lot of customers that come to us that have a fantastically made, solid frame piece of furniture, and these days, you just don’t seem to get that anymore at a lot of the well known furniture shops. So while it is environmentally friendly, it is also great for yourself as you can keep the well made sofa, while giving it a whole new look!